A Dubliner by birth, Eric Sweeney has lived in Waterford since 1981 where he was Head of Music at Waterford Institute of Technology until he retired in 2010. Previously he lectured in music at the Dublin College of Music (now Dublin Institute of Technology) and at Trinity College. He was Choral Director at RTE from 1978-1981. A frequent visitor to North America he has been composer-in-residence at the Newport Festival Rhode Island, Memorial University, Newfoundland, the University of Illinois, Indiana State University and the University of Portland, Oregon among others. He is a member of Aosdána, Ireland’s state-sponsored academy of creative artist

Other commissions have included the Mass of St Patrick and the Evening Canticles for St Patrick’s Cathedral, Dublin, Slow Air for the European Union Chamber Orchestra, Hospital Voices for the Waterford Healing Arts Trust and the cantata Hymn to Gaia, a setting of Mass together with texts from Muslim, Buddhist and Native American sources, together with a range of eco-poetry reflecting on our relationship with the environment.

His music has been performed by such groups as the Golberg Ensemble in Manchester, MusicaMorfosi in Milan, Voces Amicabilis in Norway and the European Union Chamber Orchestra in South America.

Recent projects include the incidental music for the film Down the Ladder commissioned for the Copper Coast Geopark in Bunmahon, Evening: The Lighthouse at Hook Head commissioned for the New Ross Piano Festival and the operas Ulysses (2017) The Green One (2016) and The Invader (2015) with libretto by Mark Roper, which was  premiered at the Theatre Royal, Waterford and subsequently performed at Wexford Opera House. 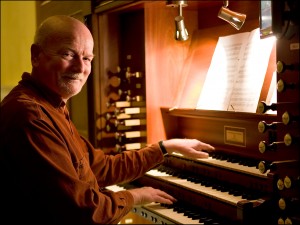 A previous organist and choirmaster of Christ Church Cathedral Waterford, he began organ lessons while still a choirboy at St Patrick’s Cathedral in Dublin studying with the cathedral organist W.S. Greig. He later studied with Flor Peeters in Belgium and, with the aid of an Italian Government scholarship, with Fernando Germani in Rome. He has given recitals throughout Ireland both North and South as well as in England, Sweden, Italy, France, North America and Canada. His programmes reflect a special interest in contemporary music.

He has become well known also for his organ improvisations to silent movies which include The Phantom of the Opera, Dracula and Nosferatu. He collaborated with the rock group 3epkano for an improvisation to the 1930′s classic film The Cabinet of Dr Caligari at the Kilkenny Arts Festival in August 2011.

Since 2012 he has been collaborating with poet Mark Roper and photographer Paddy Dwan in a series of concerts featuring their work. Mark and Eric also collaborated in a series of creative writing and composing workshops for secondary schools from 2012 to 2013 that culminated in a special concert of student work as part of Waterford New Music Week in February.

Eric and Mark first worked together when they were commissioned to write a work as part of Come the Sails to celebrate the Tall Ships Race in Waterford. Their work, for massed choirs and orchestra, was performed on June 30th 2010. 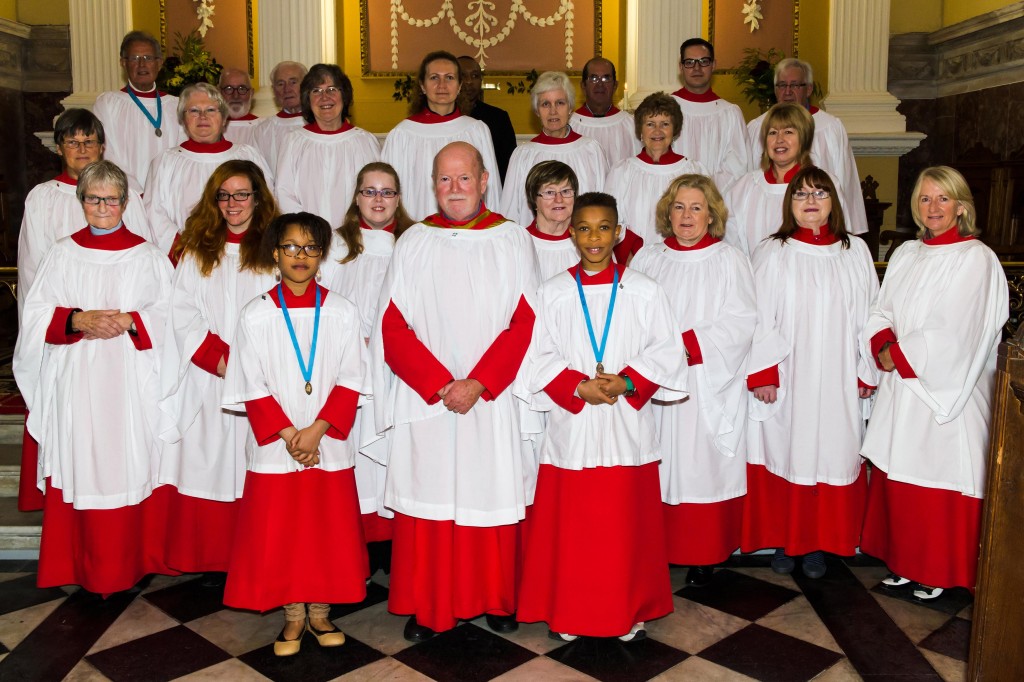 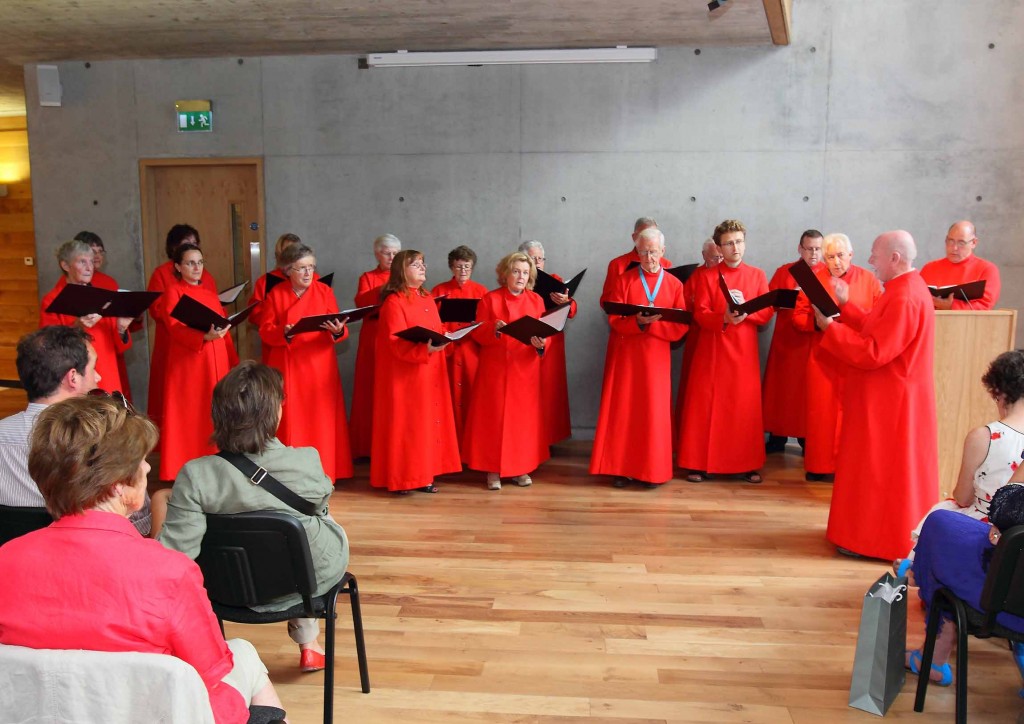 1971-81            Lecturer in Composition/Theory/Piano at the Conservatory of Music and Drama, Dublin Institute of Technology.

Finding time to compose and being inspired by listening to music. [1:20]

Here is the Music Player. You need to installl flash player to show this cool thing!